Wave after furious wave pounded the coast of the Jersey Shore town, twisting the Atlantic into a timber graveyard. 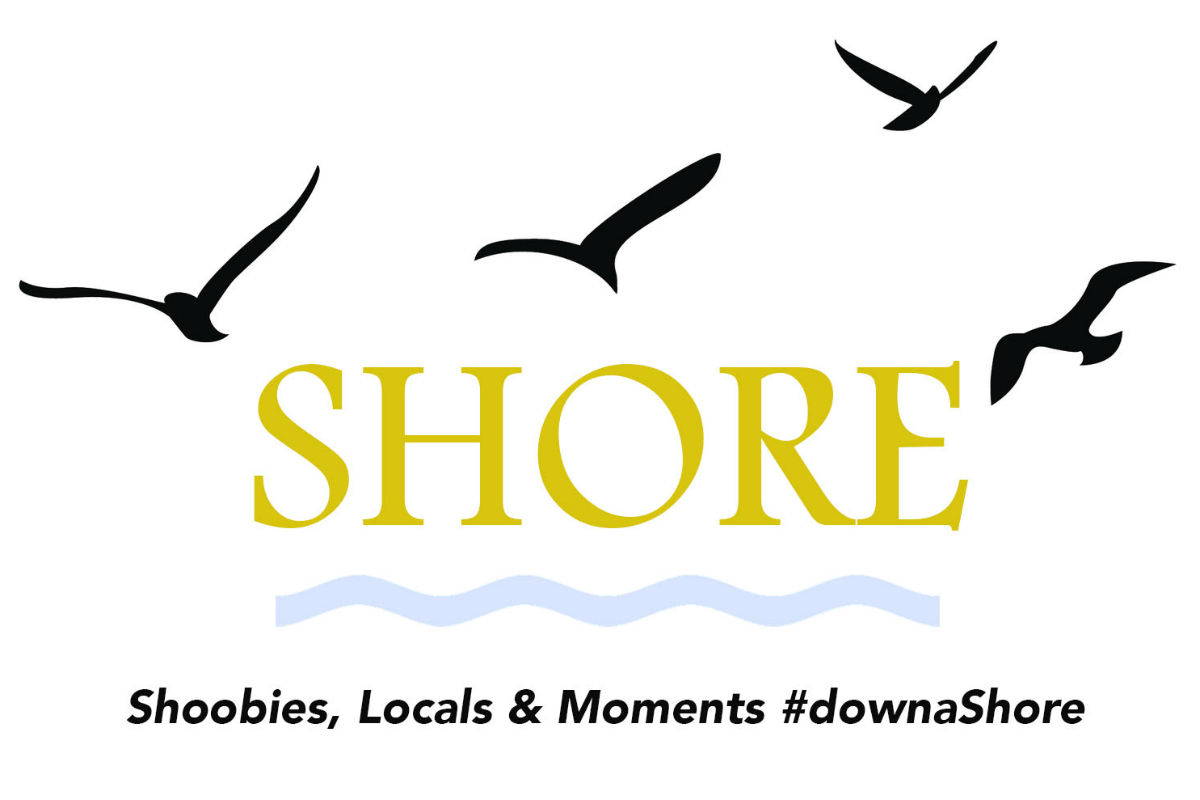 The beachfront Victorian homes receded in roughly 50 years into a large swath of overgrown brush as violent superstorms thrashed its foundations and eroded its core.  South Cape May slipped, relatively unnoticed, into the ocean.

Call it the Jersey Shore’s Atlantis.

All that remains is a marshland, a wildlife bird sanctuary, and a lesson for the ages:

It can happen again.


South Cape May was chartered as a borough in 1894. Developers called it the Mount Vernon tract, for its location along Mount Vernon Street and in the shadow of the Mount Vernon hotel, billed during construction as the “largest hotel in the world.”

It was small, but with potential for greatness, Joseph G. Burcher wrote of his hometown in the book “Remembering South Cape.”

“The first homes and a sizable hotel were designed by leading architects in the area, and wealthy Philadelphia families settled in the households of leading merchants and manufacturers from the city,” Burcher wrote.

The Light of Asia, locally known as “Jumbo,” was built on the beach in what would become South Cape May.

At the time of incorporation, a variety of developers bought the land and were eager to draw interest. So they built a 40-foot-high building in the shape of an elephant on the beach to attract people. It came to symbolize more than new opportunity. It was used as office space. A tavern. They wanted to sell ice cream out of it.


It was called the Light of Asia, but locally it was shortened to “Jumbo.” “Jumbo” was one of three elephants built about the same time on the East Coast, and was torn down in 1900.  (Lucy still stands in Margate, where she was built. Elephantine Colossus at Coney Island, N.Y., served as a brothel for a time before being lost to a fire.)

There was also an electric railway that went all the way down the beach, passing Cape May, South Cape May, Cape May Point, and looping back at the famous lighthouse.

Philadelphia architect Stephen Decatur Button, who gave us the Arch Street Presbyterian Church, had designed some of the town’s ornate Victorian homes.

“For a while, it was considered more of an upper-class town,” said Cape May historian Emil Salvini. “Then it just kind of became your normal, everyday beach town.”

But even before the waves, the town suffered setbacks.

The Mount Vernon Hotel burned down before it could be finished, and the town had no mechanisms to hold off Mother Nature. Nor’easters and hurricanes were constantly biting at its coastline.

A series of storms beginning in 1891 lasted into the early 20th century, destroying the dream of South Cape May.

The New Jersey State Census in 1895 had the population count at 66, with 14 families filling all 14 houses, Burcher wrote.

In 1903, newspaper reports started telling of houses being moved out of South Cape May and into the west end of Cape May City after that year’s storms. But new houses continued to go up.

The 1905 Census reported only six full-time residents in South Cape May, but listed 23 dwellings.

“By the time my grandparents bought their property in the community in 1923, South Cape May was just a modest beach community,” Burcher wrote.

The highest home count came in 1929, at the precipice of the stock market crash, with 42 buildings.

“We didn’t name storms back then, it wasn’t common,” said Salvini, who also runs the Facebook page “Tales of the Jersey Shore.” “There were a few storms that really, really hurt it, but the storm considered to really have wiped it out — well the remaining parts of it — they always call it The Great Atlantic Hurricane of 1944.”

The main photo is Beach Avenue and its wooden boardwalk at 21st Avenue, looking east. For context, the last street on the western end of Cape May is now 2nd Avenue. In the inset photo, the same tract is under water — including electric trolley tracks — during a major storm, circa 1909. There were many storms that chipped away at the shore town, the worst being the Great Atlantic Hurricane of 1944.

Many of the homes that were not lost to the first storms or completely abandoned were moved west of Broadway into Cape May. Newspapers were preoccupied with World War II, and the loss of a Shore point didn’t make the front pages of daily newspapers.

South Cape May was eventually absorbed into Lower Township in 1945, and on April 30 of that year, it officially ceased to exist.

After serving as a cattle herd for a short time, most of the former land of South Cape May was transformed in the 1980s into a nature preserve.


But as a town, it evaded preservation.

From trickle to flood

“This conversation should have started long ago,” said Rouzbeh Nazari, an assistant professor of environmental engineering at Rowan University. “But if you want to understand what happened to South Cape May, you should go look at a lot of coastal towns right now.”

For example, look at Elsinboro Township in Salem County. “It’s not one major storm, but storm after storm is just eating it away,” he said.

“Basically,” he said, “this beautiful town is just going away.”

Older dunes installed to protect Elsinboro have been breached in various spots over time, which lets in water when storms hit, and floods at least the first floor of the houses in the town. Families are starting to abandon the houses.

“As they leave this area, there will be no more protections, water will take over,” Nazari said.

About this Series:
Shore is about everyday people and their meaningful times spent down the Shore. Find each installment — and be sure to leave a comment — at Philly.com/Shore.