A New Jersey man who was accused of driving recklessly, at high speed and under the influence when his car crashed on Interstate 95 in Bucks County early Friday morning, was charged with third-degree murder and related offenses.

The crash killed one of his passengers, Javairia Mahmood, 22, of Trenton, and injured two others.

Arthur A. Lewis, 23, of Trenton, was also charged with homicide by vehicle while driving under the influence. 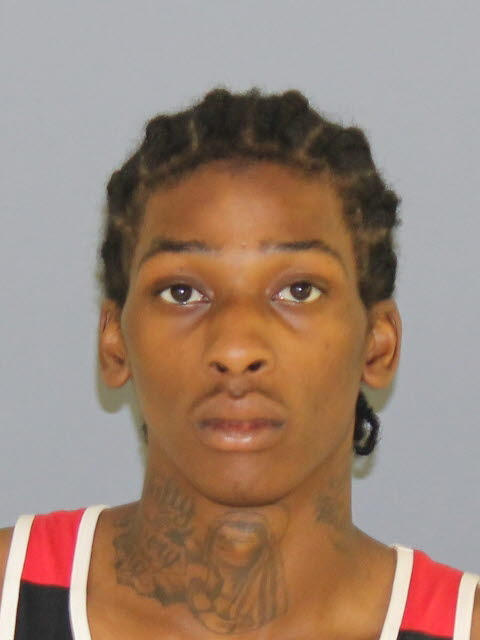 
When the troopers tried to pull over the car, the driver tried to flee, at one point speeding to more than 100 mph, authorities said.

Near the Bristol exit, the troopers saw a cloud of smoke and the overturned wreckage of the Acura after it struck a guardrail and concrete barrier on the right shoulder of the highway, finally flipping upside down, authorities said.

Mahmood, the front-seat passenger, was pronounced dead at the scene.

Two backseat passengers, 19-year-old Malik Wade and a 16-year-old who was not named, also sustained injuries. Wade was transported to Aria Health-Torresdale Campus and the juvenile was taken to St. Mary Medical Center. Their conditions were not released. Lewis also faces two counts of aggravated assault by vehicle while driving under the influence in relation to their injuries.

Lewis, whose eyes appeared bloodshot, was admitted to St. Mary Medical Center, where he was arraigned on his charges. He is being guarded at the hospital by state police until he can be moved to the Bucks County Correctional Facility.

Her sister “was trying to turn her life around and was applying to college,” she said.

She said her family didn’t know Lewis and figured he must have been a friend. “I’m just really disappointed in how he drove,” she said. “I wish he were a more responsible person.”