So the Trump administration’s proposed cuts in federal environmental funding — including money to test each summer for harmful pollutants in the water — and an order to reverse a ban on offshore oil drilling are being met with opposition from environmental groups, businesses, and even members of the president’s own party.

After pollution and washed-up debris drove visitors away in the 1980s and ’90s, New Jersey adopted stringent water testing, tightened regulations on the disposal of medical waste and trash, and improved sewage treatment and stormwater management.

Since then, tourism has grown to the state’s No. 2 industry, raking in $44 billion annually and supporting a half-million year-round and seasonal jobs.

While no one is panicking about President Trump’s announcements — county municipal utility authorities say tests for fecal coliform and other bacteria will still be conducted, and it could be years before drilling could start — long-term effects to the ocean have some concerned.


LoBiondo said he and others, including House Appropriations Committee Chairman Rodney Frelinghuysen (R., N.J.), are mounting a “heavy pushback” against the Trump environmental proposals. 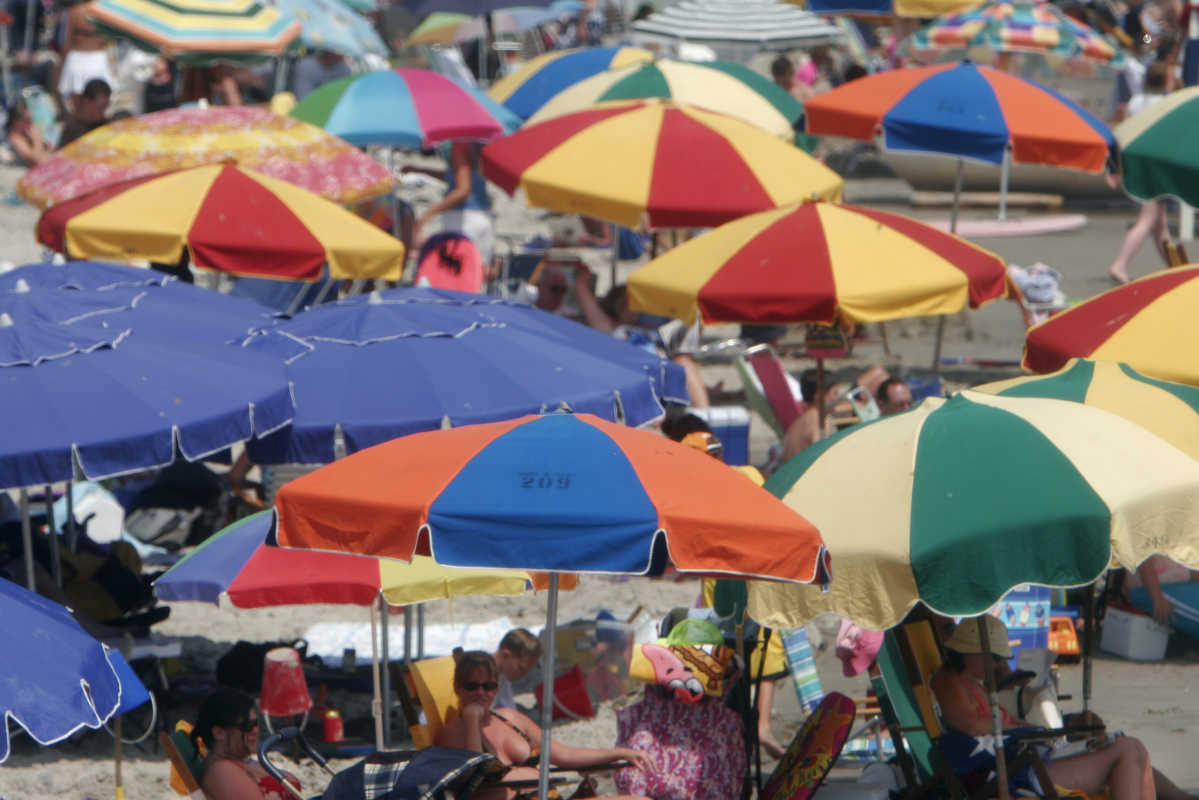 Trump signed an executive order Friday reversing the Obama administration moratorium on oil and gas exploration in the Atlantic Ocean.

LoBiondo said he is organizing bipartisan opposition to the plan and has signed on as an original cosponsor to legislation being introduced soon by Rep. Mark Sanford (R., S.C.) that would place a 10-year moratorium on oil and gas drilling in the Atlantic Ocean and parts of the eastern Gulf of Mexico.

“I’ve been against drilling in the Mid-Atlantic for a long time because it would put at risk some of our most sensitive coastal and marine resources,” LoBiondo said. “We have a robust commercial and recreational fishery in New Jersey, the fourth-largest in the nation, which generates thousands of jobs and over a billion dollars in revenue every  year.”


Environmental groups say they are pushing legislators and educating the public about “how it used to be,” according to Tim Dillingham, executive director of the American Littoral Society.

“It’s not by accident that we currently have cleaner water and beaches,” he said. “And the current economy at the Shore is built around clean water and people’s comfort level when they plunge into that ocean. Both of those concepts are fragile things that can change on a dime and send us back to the way things once were and what once washed up on our beaches.”

Perhaps most notable was the “Syringe Tide,” an environmental disaster in the summer of 1988 that saw medical waste and garbage wash up along the New Jersey Shore and beachfronts in New York and Connecticut.

Even without the headline-grabbing medical waste — at a time when the HIV/AIDS epidemic created a scary backdrop — runoff from a patchwork of overburdened local sewage-treatment facilities up and down the coast made the ocean decidedly murky at times, and closed individual beaches dozens of times over the course of several summers in the late 1980s.  Rashes and stomach viruses were common maladies for ocean swimmers.

The dirty water ultimately cost the entire region — including what was then a $7.7 billion tourism industry in New Jersey — billions of dollars when frightened vacationers canceled reservations and decamped to places that seemed safer. 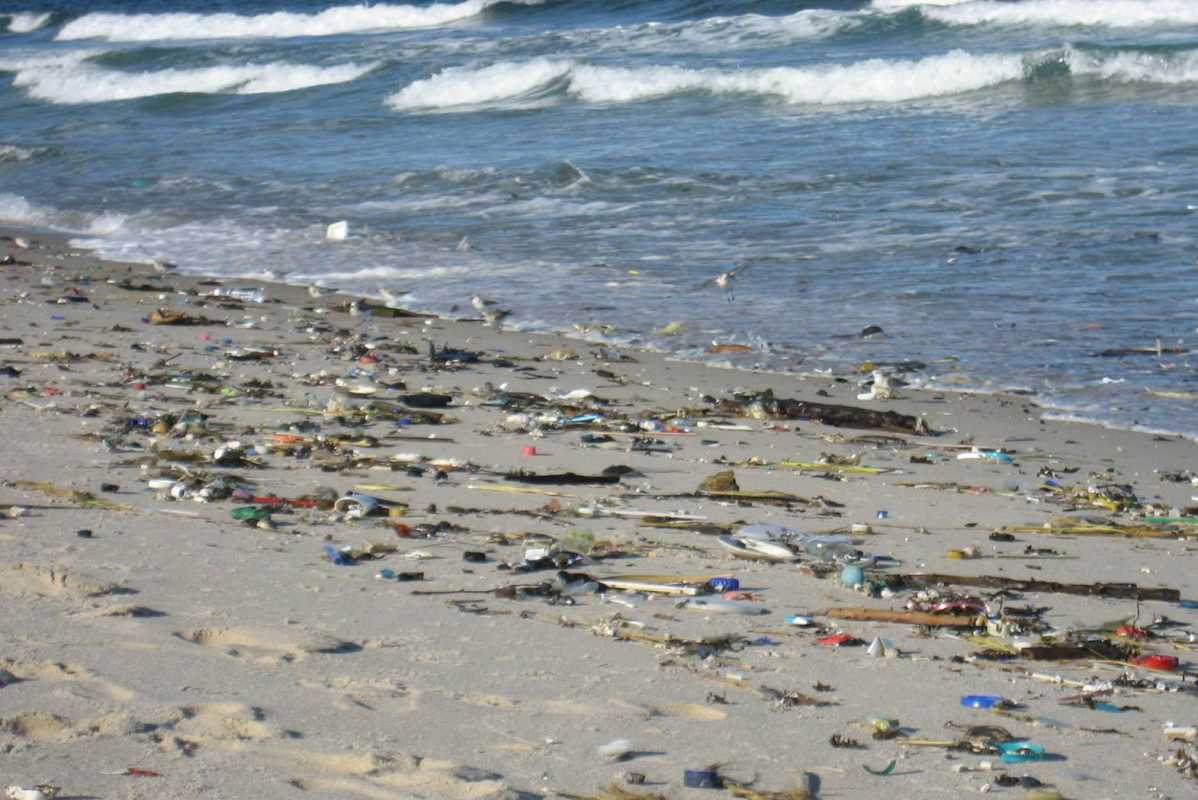 Then in 1996, a tanker ship leaked 10,000 gallons of light crude oil into the Delaware Bay at the height of the spring bird migration and just as the summer season was about to get underway. Though it was considered a minor spill and the region recovered relatively quickly, birds and horseshoe crabs covered in oil, and globules of crude that washed up on Cape May’s beaches created a public relations nightmare for months.

“We’re not going back to that,” LoBiondo said. “I remember those tar balls on the beach in Cape May and how it affected people’s perception of the shore that summer. It wasn’t good.”

Ultimately, tourism recovered — and thrived despite downturns in the casino industry as competition for gamblers increased as nearby states, including Pennsylvania, opened gaming halls. Tourism is now New Jersey’s second largest industry behind pharmaceuticals.


“Not only is he going to open up areas for offshore drilling, he is also eliminating safety rules that protect us from spills,” Tittel said. “During the summer of 1988, when medical waste washed up onto a 50-mile stretch of New Jersey’s shore, tourism dropped off significantly and the area directly lost at least $1 billion in revenue. An oil spill off the coast of New Jersey could trigger an even more dramatic decline in tourism.”

Rummy Pandit, executive director of the Lloyd D. Levenson Institute of Gaming, Hospitality and Tourism at Stockton University in Galloway Township, said that while the effects of any such cuts to environmental oversight may not be immediate, the cumulative impact could have long-term consequences on the region.

“In the short-term, people have planned their vacations well ahead of time, and the current perception is that New Jersey has very high environmental standards when it comes to its water and its beaches,” Pandit said. “But should there be any negative long-term effects from any change to that perception, the effect could be catastrophic.”