A dog who escaped from his pet sitter’s yard was found hobbling along the streets of Southwest Philadelphia Saturday with at least seven stab wounds to his body, according to the Pennsylvania SPCA.

“It’s just heartbreaking when you see a dog in this condition, especially one who is as sweet as he is,” said Nicole Wilson, PSPCA’s director of humane law enforcement. 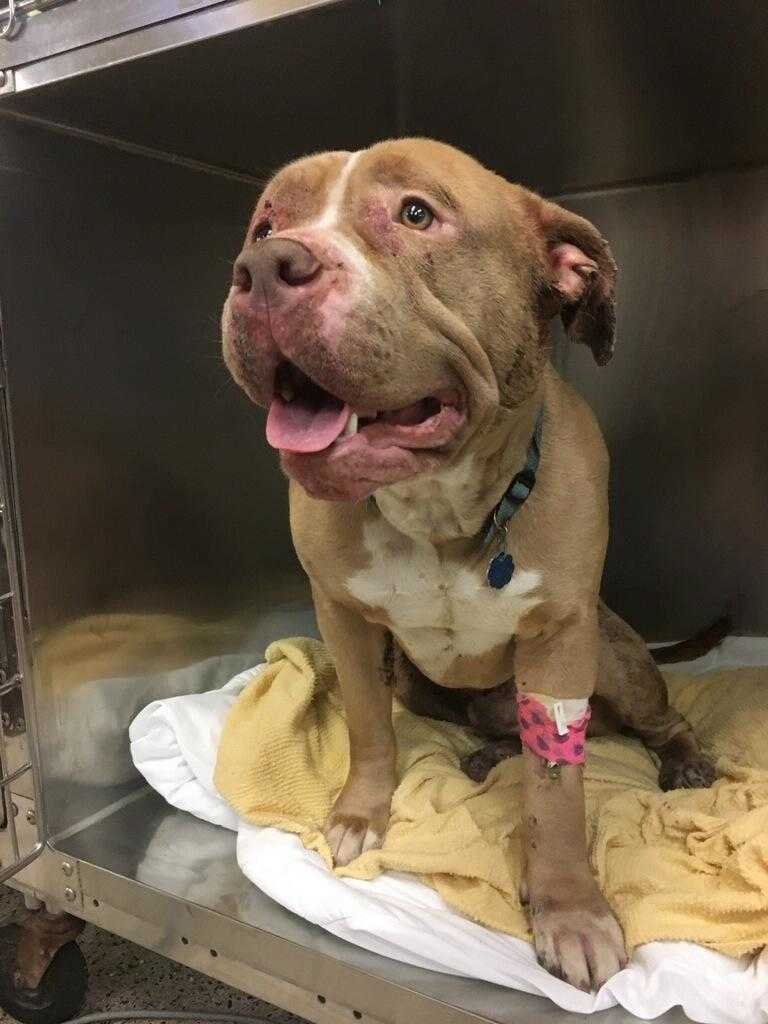 The victim – Duke, a young adult pit bull – remains hospitalized in critical condition, according to Wilson.

Shortly after noon Saturday, officers with the city’s Animal Care and Control Team responded to reports of an injured dog on the 900 block of South 55th Street in the city’s Kingsessing section, Wilson said. Given the severity of Duke’s injuries, ACCT officers immediately rushed him to the PSPCA, where he was evaluated by the veterinary staff.


Many of the stab wounds Duke suffered just missed major organs, Wilson said, but doctors are still concerned about an air pocket that is making it difficult for him to breathe.

Duke had a microchip implanted, so PSPCA officials were able to contact his owner, who was attending an out-of-state funeral. She told animal rescue workers that she had left Duke in the care of an acquaintance.

That individual told investigators he had let the dog outside Friday night and had not seen Duke since. He did not report the dog’s disappearance to his owner.

PSPCA officials know that Duke, whose owner had recently moved to a new home, had previously escaped his new yard trying to get back to his old home. They believe he may have been trying to do the same thing Friday night.

Wilson said she believes someone knows what happened to Duke and she hopes they step forward.

“Clearly, somebody left this dog for dead on the street,” she said. “This is something that appears to have happened in public view, so we believe that somebody has seen something and could provide us information as to what happened to Duke.”

PSPCA law enforcement also responded to a report of a pit bull found abandoned inside a cage in a vacant home in Kensington Saturday.

The man who found the dog without food or water in a feces-filled cage inside of the vacant house on the 300 block of East Somerset Street posted video of his discovery to Facebook.

PSCPA officials were called to take control of the dog, who has been named Diesel. It’s believed the dog’s owner was incarcerated and a friend who agreed to take care of the animal instead abandoned it for dead, Wilsons said. 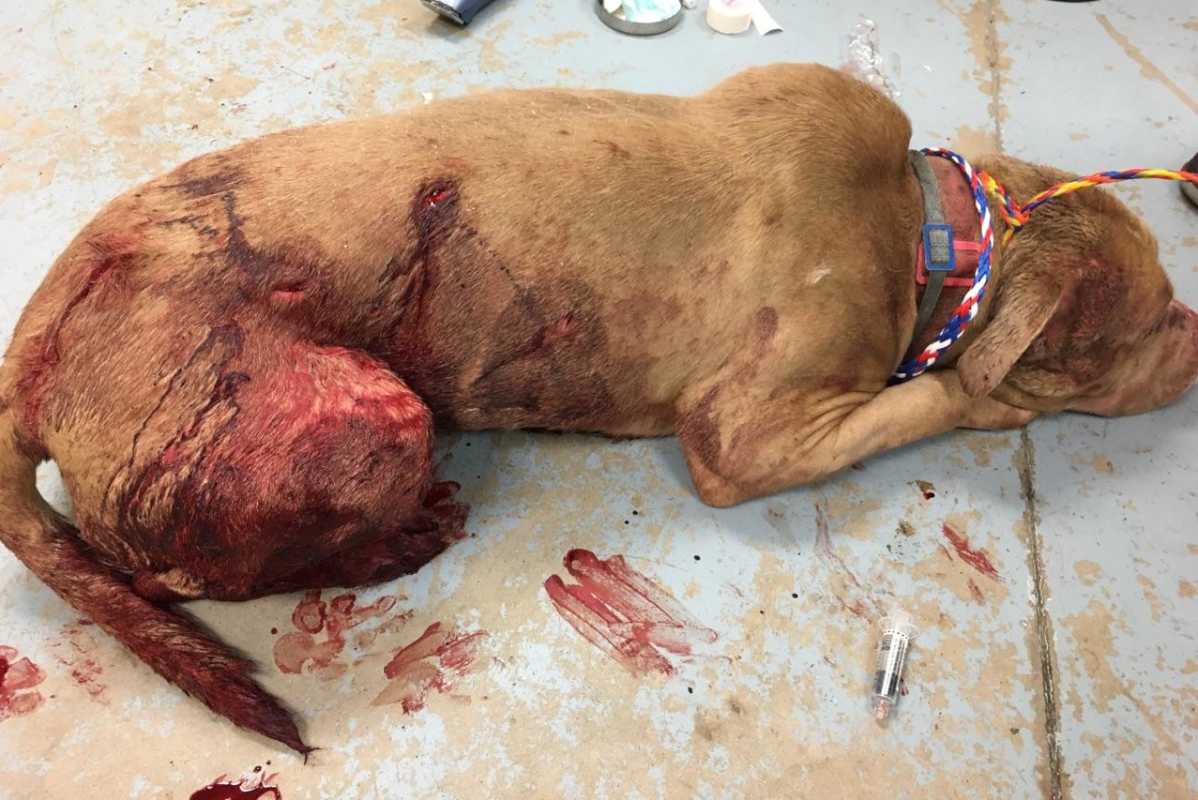 It’s believed Diesel was locked alone in the cage without food or water for a few days, given his condition, Wilson said. He is expected to make a full recovery.

Diesel was one of at least four reports of animal abandonment the PSPCA responded to on Saturday alone, according to Wilson.

Anyone with information on either case is urged to contact the PSPCA’s animal cruelty hotline at 866-601-SPCA.