In a major step toward improving the survival odds for the tiniest premature infants, Children’s Hospital of Philadelphia researchers have created an artificial womb — a fluid-filled “BioBag” that kept premature lambs alive and healthy outside their mothers for up to a month.

The animals received oxygen through their umbilical cords and continued to develop much as if they had remained inside their mothers, leading the team to express hope that the procedure could be tried on the youngest human preemies within three to five years.

The authors of the research stressed that they are not trying to enable the delivery of babies earlier than the current limit of viability, generally 22 to 23 weeks of pregnancy.

Instead, their goal is to provide a safe transition to the outside world for those infants, most of whom die under the current standard of care. Those who survive commonly suffer from grave disability, such as chronic lung problems or cognitive impairment.

“It is very clear that they simply are not ready to be here,” said Emily A. Partridge, one of the study’s authors. 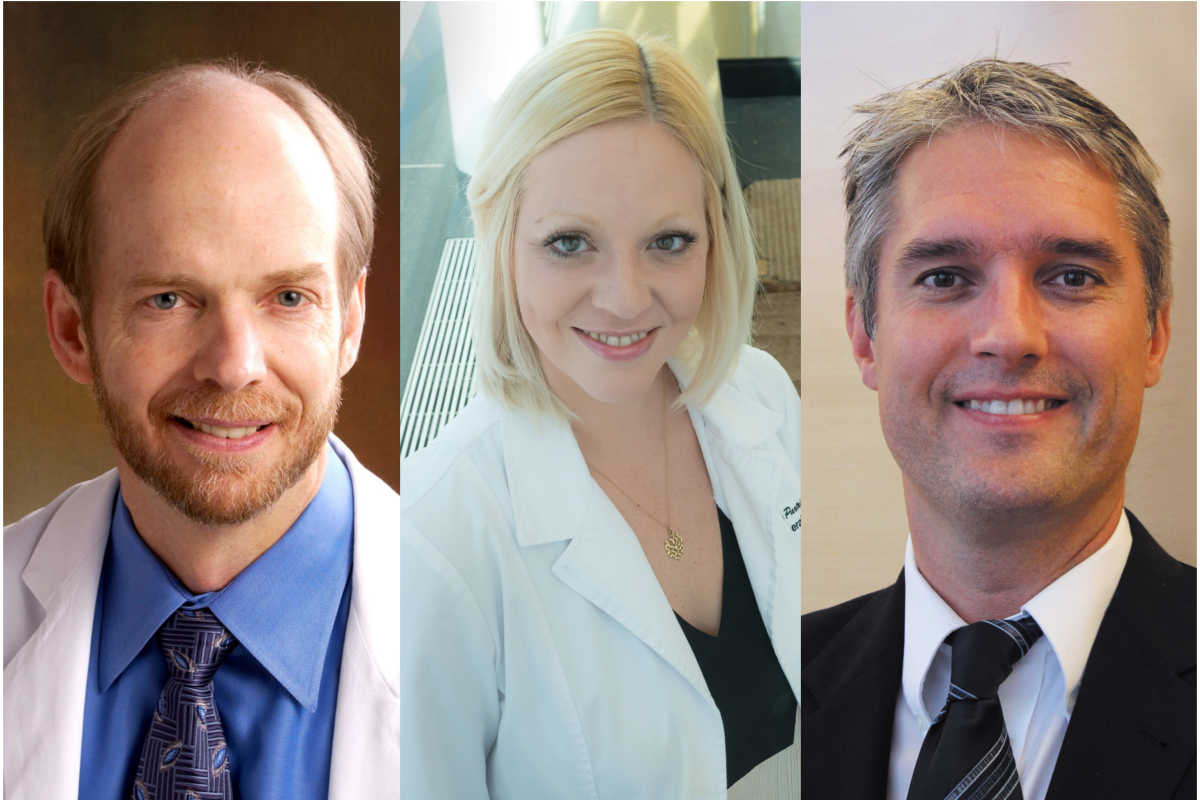 Physicians not involved with the research, published Tuesday in Nature Communications, hailed it as a big advance. Jay Greenspan, a neonatologist and chair of pediatrics at Thomas Jefferson University/Nemours, called the group’s efforts “heroic and monumental.”

Still, he cautioned that performing the procedure on human preemies will be a challenge, in part because they are one-third to one-half the size of lambs at the same stage of development.

“Surgeries become even more challenging because these babies are so small,” Greenspan said.


But George B. Mychaliska, who is developing a different type of artificial womb at the University of Michigan C.S. Mott Children’s Hospital, agreed that some form of device would be tried on human infants in a matter of years.

Researchers have tried to create such a support system for premature lab animals since the 1960s, but have struggled to accommodate their delicate, underdeveloped anatomy.

A primary problem is the lungs. In very premature infants, the sacs that exchange air and carbon dioxide with the blood are not fully developed, and that process stops when the lung cells are exposed to air at birth. Currently, intensive-care teams use ventilators to force air into the lungs of the youngest preemies, often damaging the organs.

The lead tinkerer was Marcus G. Davey, a fetal physiologist who talks like an engineer. Because he built the system from scratch, some of the parts came from unconventional sources.

“A lot of the equipment we have here in the lab is from Home Depot,” Davey said.

Since the animals’ lungs were immersed in fluid, much as with a fetus that remains inside the mother, the researchers needed to deliver oxygen.

Normally, fetuses get oxygen through the mother’s blood, via the umbilical cord. But once a baby is delivered, the cord tends to spasm and contract, making access difficult.

The Children’s Hospital team solved this problem by devising an adapter that could be quickly attached to the umbilical cord moments after birth, allowing the insertion of a cannula so the lamb’s blood could circulate through an external oxygenator. The operating room was kept at a toasty 90 degrees, as umbilical cords are more likely to spasm in cooler surroundings.

Other researchers have tried a variety of different methods for delivering oxygen, generally with an electric pump. But that approach can overtax a premature animal’s circulatory system, leading to problems such as swelling and heart failure, Flake said.

Instead, the premature lambs at Children’s Hospital pumped the blood with their own hearts, directing it through an external oxygenator — a device that serves the function of a lung. The latest generation of these devices exchanges oxygen and carbon dioxide across sophisticated, low-resistance membranes, so the animals’ tiny hearts had enough strength to push blood across them.


The protocol called for keeping the lambs on the system for no more than a month, bridging them to the stage of development when they (and someday their human counterparts) could be successfully switched to a ventilator.

The researchers reported successul results with eight lambs. Seven were euthanized so that the researchers could ascertain that they had achieved normal development of the brain and other internal organs, but one grew up and now lives on a farm in Pennsylvania.