When investigators went into James Hightower’s South Jersey home Friday morning to serve a search warrant and take him into custody on a child-pornography charge, they stumbled upon something else.

Hightower, 48, wouldn’t allow investigators into his home, on the 6200 block of Riverfront Drive in Palmyra. So, authorities used force to get in. Once inside, they discovered marijuana plants growing in his living room and garage, the Burlington County Prosecutor’s Office said. 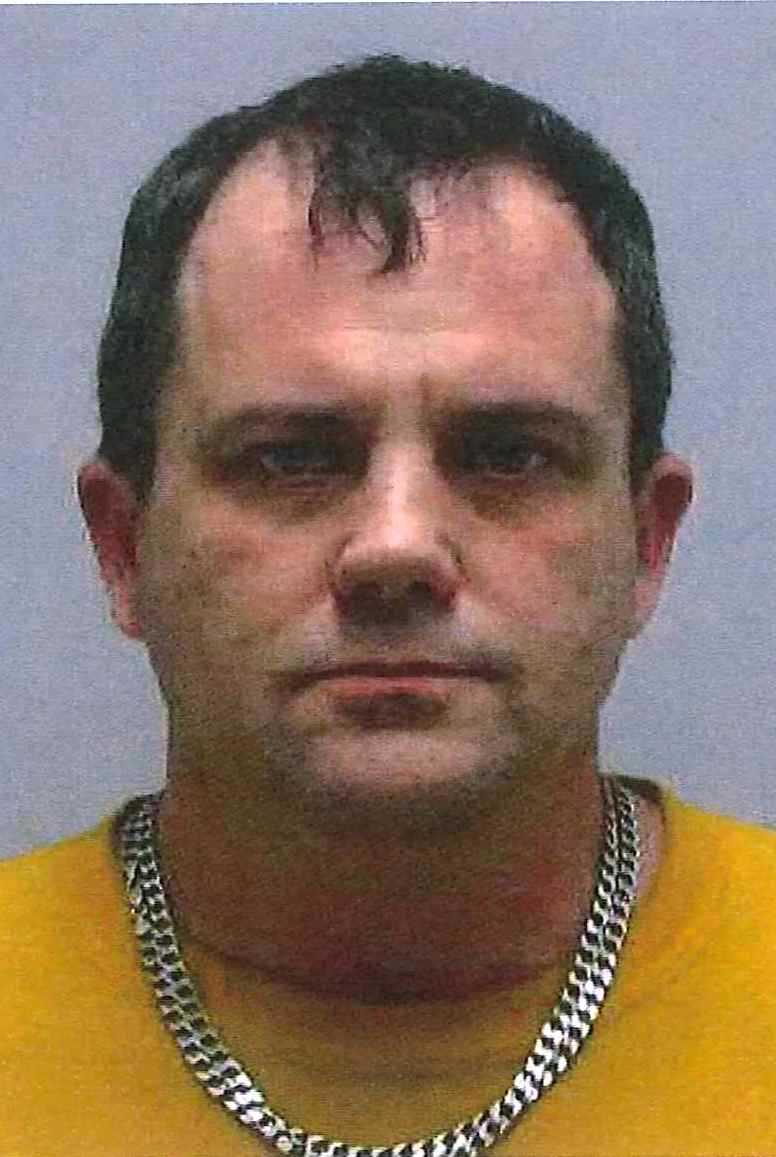 Authorities seized a total of 26 marijuana plants, as well as computers, cell phones and other digital media.


The investigation into him, which began in January when the Prosecutor’s Office’s High-Tech Crimes Unit received intelligence from the National Center for Missing and Exploited Children, revealed that Hightower had uploaded images of pre-pubescent girls engaging in sexual acts with adult men, prosecutors said.

Hightower was placed in the Burlington County Jail pending a first appearance in Superior Court.