When David “D.J.” Creato Jr. called his mother, Lisa, around 6 a.m. and said he couldn’t find his 3-year-old son, Lisa Creato jumped from bed, screamed to her husband that the “baby” was missing, and ran several blocks to D.J. Creato’s apartment.

When Lisa Creato arrived, she said, she saw D.J. running outside the corner of the Haddon Townshhip apartment, in a panic.

Those details were recalled Tuesday when Lisa Creato testified in Superior Court in Camden, where D.J. is on trial for murder. Prosecutors have said D.J., 23, killed his son, Brendan, to stop his girlfriend from leaving him, but initially made it appear as if Brendan had disappeared on his own.

Lisa Creato choked up as she reviewed pictures of Brendan’s pajamas – a shirt that said “SLEEP ALL NITE” and pants with basketballs on them – that he was wearing when he disappeared on Oct. 13, 2015, from his father’s apartment.

The night prior, at Lisa Creato’s house, Brendan’s aunt, Sarah, had given him a bath and helped dress him in the pajamas and his Mickey Mouse slippers. The family packed clothes for Brendan for school the next day.


Sarah Creato then gave a Brendan a piggy-back ride as she and Lisa Creato walked about 10 minutes down Virginia Avenue to D.J.’s apartment. Brendan said he was cold, so Lisa Creato put a jacket on him. It was around 8 p.m.

Lisa Creato told the court they spent about 30 minutes in D.J.’s apartment, where Sarah Creato and Brendan watched videos on her iPhone. Lisa Creato then left with Sarah.

Lisa Creato said she did not lock D.J.’s second-floor apartment door, but that she did lock the knob on the first-floor door where people enter the building. She said she had been able to pick the knob open with a screwdriver in the past. The door also had a deadbolt, but she didn’t lock it because she didn’t have a key, she said.

Brendan was afraid of the dark, and Lisa Creato said she left a nightlight on if he slept at her house, which she shares with her husband, David Sr., and Sarah.

Lisa Creato said she reprimanded Brendan for sometimes walking alone into the home’s fenced-in backyard, where he had toys, but that he never did it at night.


On the first day of the trial last week, prosecutors said D.J. Creato believed spirits had drawn Brendan to the woods near South Park Drive and Cooper Street, about three-quarters of a mile from his father’s apartment. 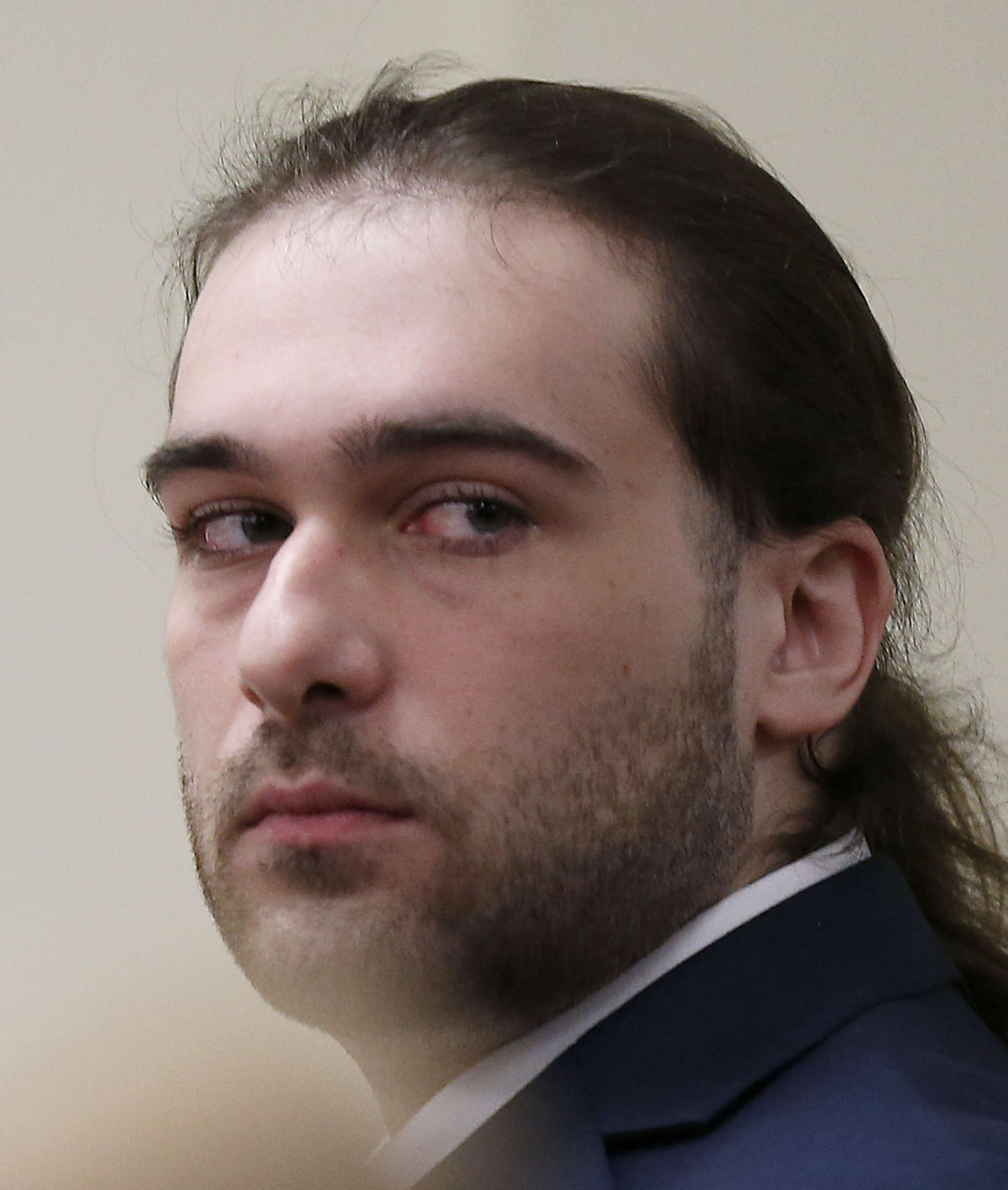 Creato’s attorney, Richard J. Fuschino Jr., did not mention D.J.’s claim while questioning Lisa Creato on Tuesday, but did ask whether she was spiritual.

“I’m spiritual, I pray, I meditate,” Lisa Creato said. She said she goes to psychics and believes in spirits.

Kauen then guided Nicholson from the area of D.J. Creato’s apartment to the woods, breathing heavily and pulling harder as they neared a narrow, downhill trail that extends toward a creek near the Cooper River.


Nicholson, wearing her police uniform, grabbed a tissue and tried to hold back tears when Assistant Prosecutor Christine Shah asked what she saw shortly after arriving there.

During a break from testimony, D.J. Creato’s father, David Sr., approached Nicholson and said, “I just wanted to thank you for your service.” She nodded in acknowledgment.

The trial is expected to last through May.